Well, it's been a minute since I got it together and posted something, so without going into alllllll the gory details of why these past six months have literally flown past my eyeballs, I'll just dive right into my latest finish. 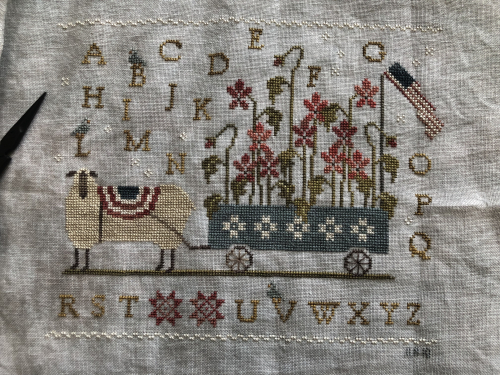 I've been holding onto this pattern for a long time now, and finally decided to just do it.  I have a few WIPs (but, i mean, for real, who doesn't...), and despite them all, I got this out after the new year and went to work. 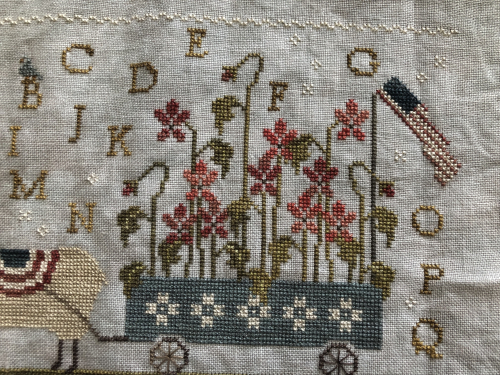 I stitched this on 40 count Alchemy by Picture this Plus.  It's the perfect blue-grey to bring out the lovely shades of red, white, and blue of this piece.  I used all the called-for threads, with the exception of WDW Caper in one spot:  the sheep.  I thought it was inappropriate for him to have a green nose and legs (maybe older dye lots of Caper were more brown than green?), so I switched it out for GA Muddy Puddle.  Much better.  The graph also calls for you to make little wool felt poppies for I think two or three of the flowers (pattern to trace is included), but....I didn't really like that idea, so I took one of the reds used for the stitched poppies and instead stitched them in where the felt ones were supposed to go.  You'd never know ;-) 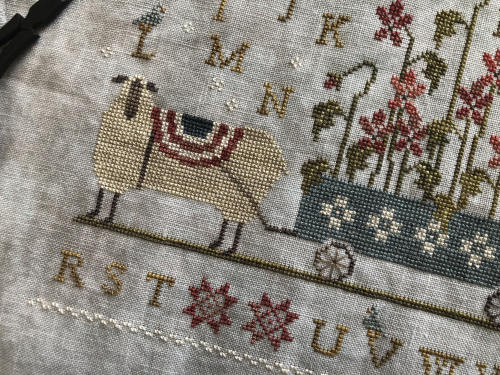 I've been on a bit of a patriotic kick lately - the more recent graphs I've purchased have pretty much all been patriotic ones - so I'll likely be posting more USA pride here in the next few months as I get working on them!

Posted at 08:00 in Cross stitch, Patriotic, Picture This Plus, With Thy Needle and Thread | Permalink | Comments (3) 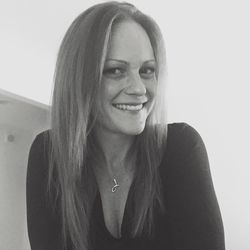